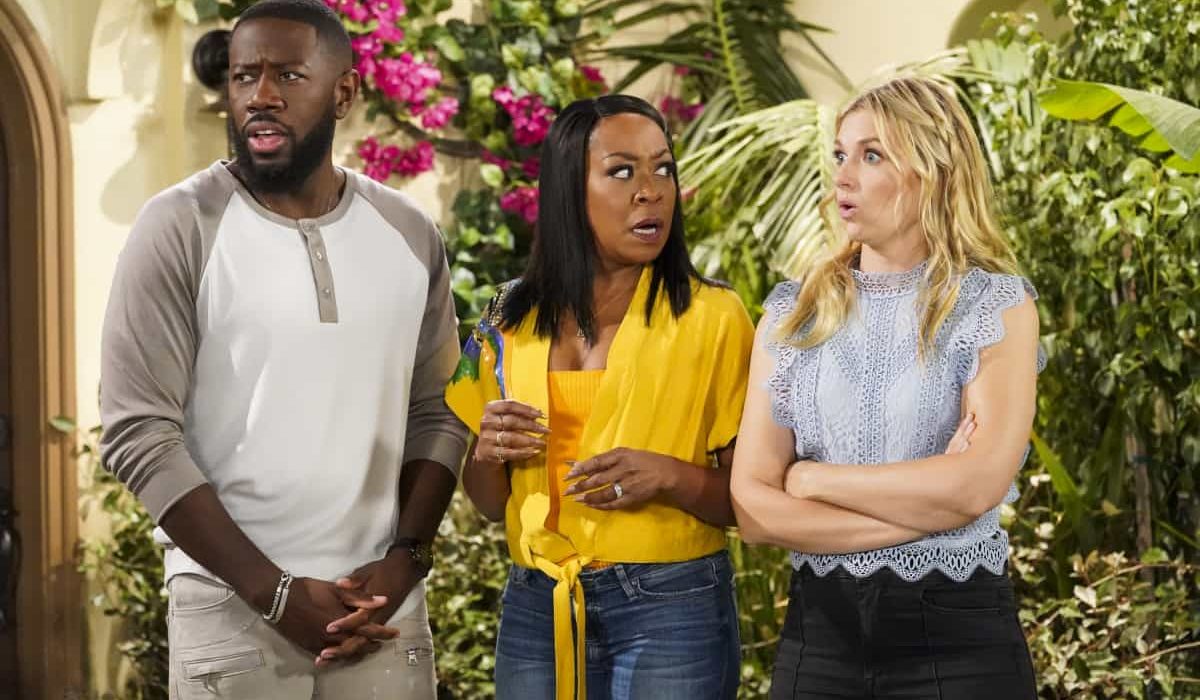 Finally, the break is over. The Neighborhood Season 4 has seen plenty of hiatus periods. However, you can breathe a sigh of relief. This is because The Neighbourhood Season 4 Episode 19 is all set to return soon on your screen. Further, the show will continue to air without any break from now on. So now, Calvin and Dave will work on different problems while setting down with their family. Keep reading to know more.

The Neighborhood Season 4 Episode 19 Preview: What Will Happen Next?

The Neighborhood Season 4 Episode 19 is titled “Welcome To The Quinceanera,” Kim Wayans directed it while Samantha Silver wrote it. Dave will finally give it a shot in his new job. Things will change from now, and Dave will work on his relationship with Malcolm. Now Dave and Gemma will introduce their son to a college baseball coach. They want him to join the baseball team that could shape his future.

However, things will start to tremble from thereon. Apart from this, Calvin and Tina will have other plans to deal with the new case. They will throw a quinceanera for Yoli. So they will be busy preparing for it. It will bring a lot of stress work in their life. Meanwhile, a teen Calvin will mentor at his auto shop. Now how Calvin will deal with a new set of problems remains uncertain.

In the previous episode, titled “Welcome To The Feud,” Dave tried to deal with two wealthy brothers trying to find out where to build their new factory. So Dave tried to help them patch up upon a golf game at Samora Country Club. Calvin was interested, so he decided to join Dave and the crew. However, instead of sorting things up, he messed up everything. He talked behind their back which helped Dave to reunite the brothers. Now that they had the same enemy, they reconciled, and in the end, Dave offered them a place where the brothers could build their new factory.

Meanwhile, Gemma learned about Grover’s new crush. She found out that Grover had a crush on a girl and decided to help him. But he neglected her offer. He wanted to look cool, so he decided to use Tina’s hair perm. But instead of helping him out, the hair perm resulted in his hair fall. However, Tina managed to save him. But by the end of this episode, he managed to impress one more girl. Elsewhere Dave confessed he wasn’t happy with his job and opened up about his new job. Calvin encouraged him to go for the second because the family would also be happy if he stayed happy in The Neighborhood Season 4 Episode 18.

The Neighborhood Season 4 Episode 19, titled “Welcome To The Quinceanera,” will air on Monday, May 2, 2022, at 8 pm ET/PT only on CBS Television Network. You can also catch it on CBS’ official website. Further, The Neighborhood can stream on live-streaming platforms like Fubo TV, DirecTV, Sling TV, and YouTube TV. Furthermore, you can watch The Neighborhood on-demand on Paramount+. Stay tuned. TechRadar247 will keep you updated.