Home Entertainment The Pentaverate Season 2: Has It Been Renewed By Netflix? What Are The Chances?
Entertainment News TV Shows

The Pentaverate Season 2: Has It Been Renewed By Netflix? What Are The Chances? 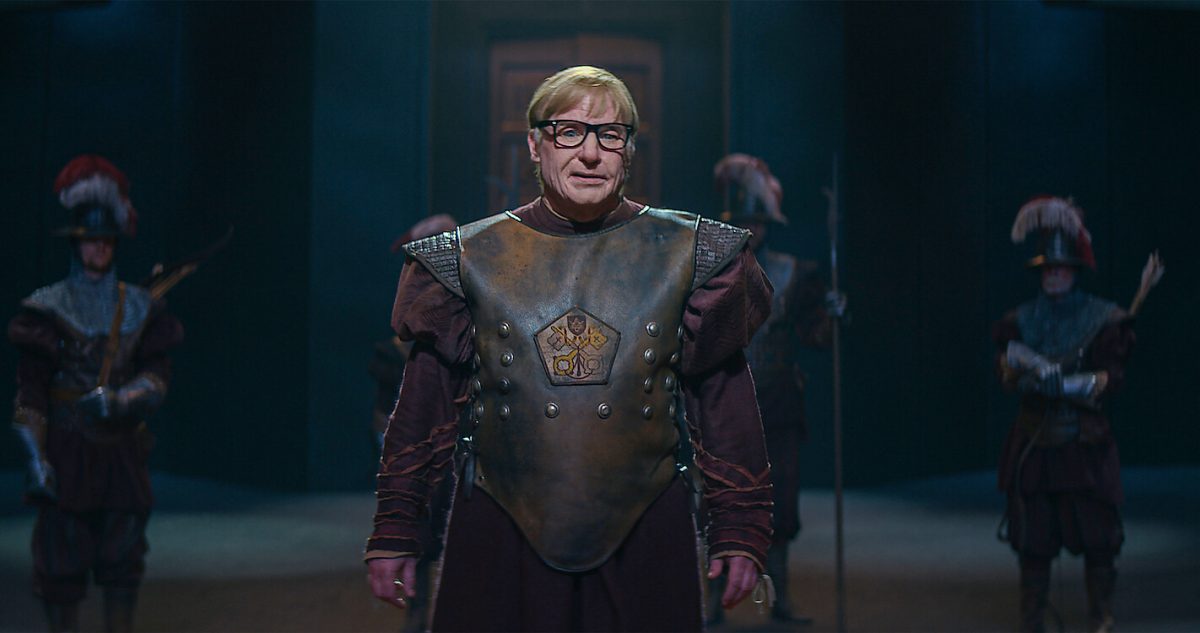 Produced by Mike Myers, The Pentaverate is Netflix SciFi comedy drama series. The show follows a secret organization of five men has been trying to control global events for the collective good since the Black Plague in 1347. One unexpected Canadian journalist finds himself in the middle of a mission to unearth the truth and potentially save the planet. After the conclusion of the first season, fans want to know will the series return for The Pentaverate Season 2.

The Pentaverate Season 2: Is It Renewed?

The first season of the dark comedy drama series starring Micheal Myers premiered on Netflix on May 5, 2022. Now, talking about the prospect of The Pentaverate Season 2, there has not been any official announcement from Netflix. It is not new for Netflix to wait some time before renewing a show based on how it has performed.

However, in this, the chances of the series’ renewal are not looking great. As we know, the show was originally billed as a limited series by Netflix in 2019. On the Other hand, the narrative of the show also appears to have reached its conclusion by the end of the first season. Therefore, fans should bid their goodbyes to the series.

What Can The Pentaverate Season 2 Be About?

In the first season of the series, a super smart computer absorbed the consciousness of Ken Scarborough’s character. Meanwhile, the titular secret cult, The Pentaverate, got disbanded, and the members of the group took their lives as part of an intricate “self destruct” ritual. A new organization known as The Septaverate took its place.

Reilly and Patty are the ones behind the creation of the new secret society, The Septaverate. Ken Scarborough has joined the organization as Kentor, the all-seeing cybernetic being from which The Septaverate seeks advice. Bruce Baldwin is currently enjoying drinks on a beautiful beach after surviving his fall from a bottomless pit. Given that his power is taken from him, it wouldn’t surprise me if he devised a new conspiracy to take over the globe in The Pentaverate Season 2.

Is The Pentaverate Real?

The Pentaverate is a fictional group; even in the Netflix show’s reality, most ordinary people are unaware of the secret society’s existence. However, the Meadows, an annual conference in Switzerland when the five members of the Pentaverate meet the world’s most influential people, is mentioned. The meeting is comparable to the yearly Davos summit. That takes place in Switzerland each year and attracts worldwide decision-makers.

The titular secret society in the Netflix comedy series draws its name from Myer’s 1993 film, So I Married an Axe Murderer. In the movie, Charlie’s father claims they meet three times a year in a secret Colorado house. The show is about conspiracy theories and hidden societies in general. Also covers real-world theories concerning the Illuminati’s existence.

Also Read The White Lotus Season 2: HBO’s Satirical Comedy Announces The Return Of Jennifer Coolidge! What’s Next For The Travellers?