Station 19 Season 6: ABC Confirmed The Sixth Season? Who Will Return This Time 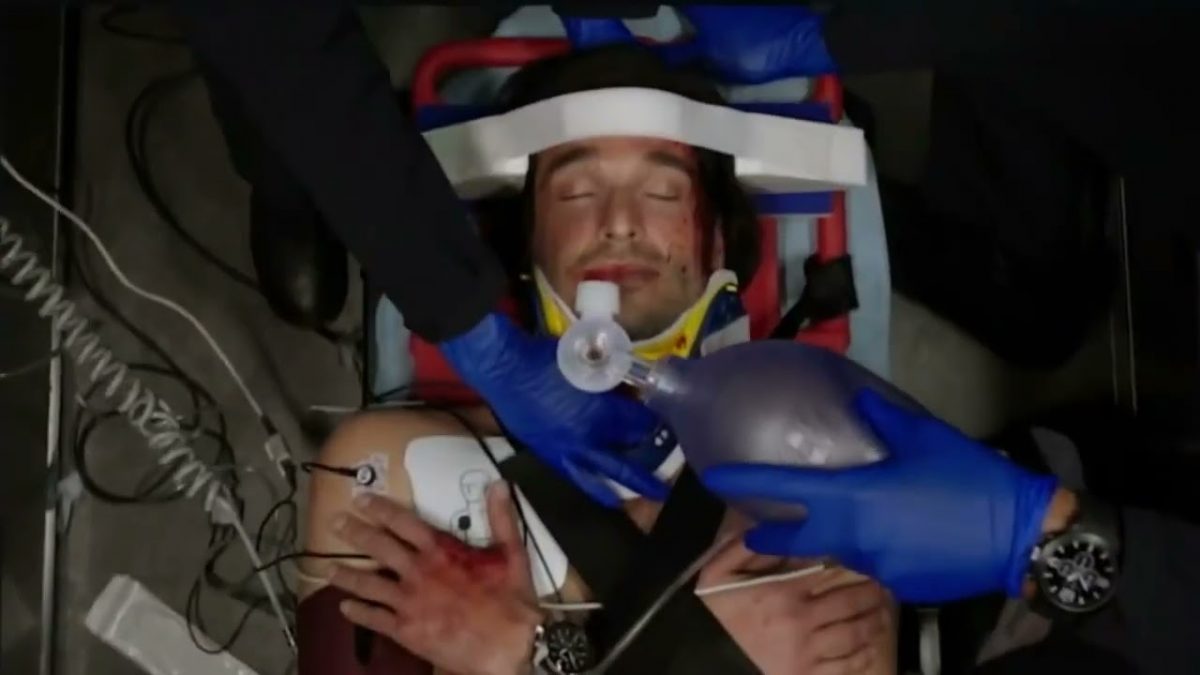 The spinoff of ABC’s hit show, Grey’s Anatomy, titled Station 19, is currently on air for its fifth season. However, as we are approaching the end of the season, many fans have started wondering about the potential Station 19 Season 6. And we have good news for these fans!

ABC’s Station 19 is a drama series that debuted on the network in 2018, and it has been winning hearts ever since. The show created by Stacy McKee follows the lives and ventures of firefighters at Seattle’s Fire Station 19.

The fifth season of Station Station 19, which debuted on the ABC network on September 30, 2021, is currently on air. The season is scheduled to conclude with the finale on May 19, 2022. However, ABC did not waste any time in renewing the show for a sixth season. Station 19 Season 6 was confirmed by the network on January 11, 2022,

While talking about the show, ABC’s President, Craig Erwich, said, “The riveting storytelling and passionate fan base that Station 19 continues to cultivate is a testament to the unrelenting dedication of Krista Vernoff and the incredibly talented cast and crew”. As of now, we don’t have a release date for the next season, But we do know it will premiere sometime at the end of Station 19.

Who Will Feature In Station 19 Season 6?

Furthermore, Stefania Spampinato plays Carina DeLuca, Jay Hayden appears as Travis Montgomery, and Okieriete Onaodowan enacts Dean Miller. In addition, there is Carlos Miranda as Theo Ruiz, while Lachlan Buchanan plays Emmett Dixon. When the series makes a come back to Station 19, we can expect most of the main cast members to be back in their respective roles. At the same time, the next season may also introduce us to some new faces in the future.

Why Do Fans Love Dean Miller?

Many admirers refer to Dean as the “gentle giant,” since he appears to be capable of lifting the blazing home and carrying everyone to safety. Dean looks like a wrestler from the outside. On the other hand, his persona is that of a teddy bear. He’s a wonderful buddy, and after he learned to open up, he developed into a really affable character. Dean’s only flaw is his inability to defend himself when it comes to his parents. Dean has gained followers for his flawless transition to parenting as a single dad.

In the last decade or so, Grey’s Anatomy has done a better job at including diverse characters in its show. But this wasn’t always the case. Station 19 started with a varied roster of individuals, which sets it different from the main series. Grey’s Anatomy took a few years to include LGBT representation, followed by more diverse cases. Since its inception, Station 19 has covered a wide range of nationalities and sexual orientations. Not to mention the fact that the cast includes older people.

Also Read Station 19 Season 6: Gets An Early Renewal! What’s Next For The Team?