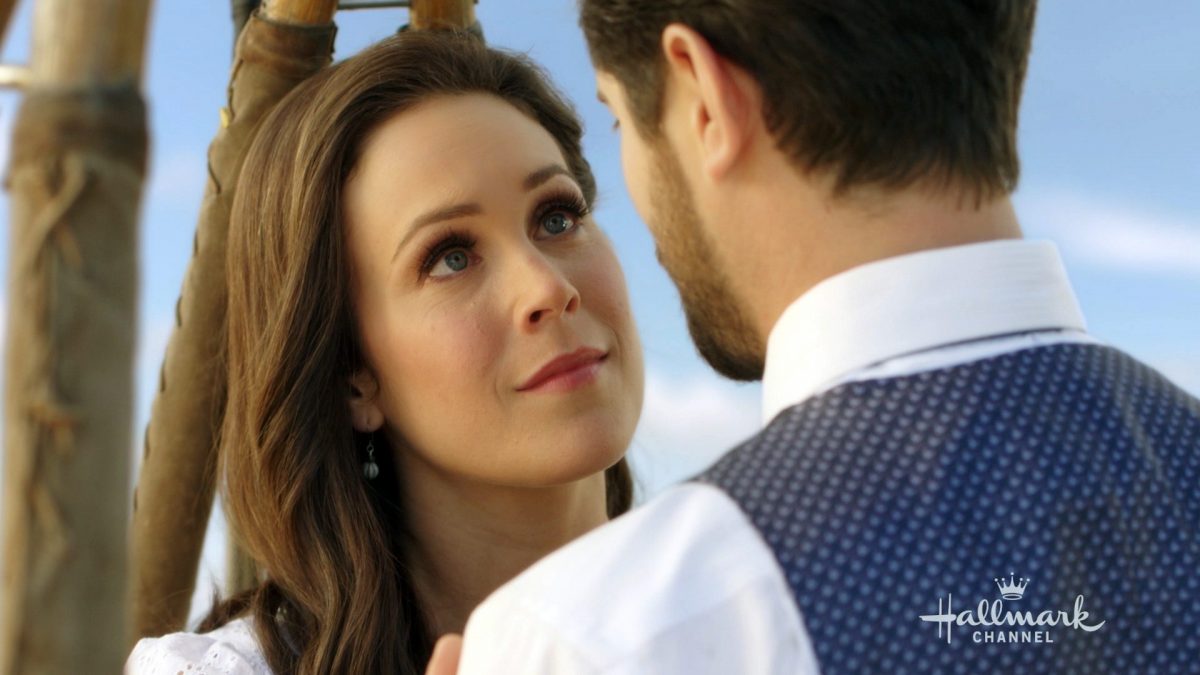 Finally, fans will learn whether Lucas will propose to Elizabeth in When Calls The Heart Season 9 Episode 12. Well, we are edging closer to its finale, and it seems like someone’s life will be in limbo. Someone might die in the end, and it will bring pain to the people. Further, it looks like Elizabeth has to wait for a little longer until Lucas deals with the impending danger. Will everything go as per the plan? Keep reading to know more.

When Calls The Heart Season 9 Episode 12 Preview: What Will Happen Next?

The season finale is here, and fans will finally learn whether or not Lucas will propose to Elizabeth. She will be worried about her relationship as Lucas isn’t considering their relationship. Further, he’s planning to move from Hope Valley, which will pile up more problems for Elizabeth. However, the promo teases that Lucas will finally go on his knees. It will be a happy moment for her, but it seems like it won’t live long. In When Calls The Heart Season 9 Episode 12, while Lucas is waiting for Elizabeth’s answer, he will learn the saloon is on fire.

So, everyone rushes to help them. Meanwhile, Rosemary shows more signs of pregnancy. However, she still wonders whether she should tell Lee. After brainstorming, she will finally decide to tell Lee. But it would be too late as the fire in the saloon will change everything. This is because Lee and the others will rush to save the fiery building that will end up someone losing their life. Will it be Lee? Further, there will be a blast in the mine, so Bill will try his best to help Henry.

Lucas sold his oil company share and cleared his name from all the wrongdoing in When Calls The Heart Season 9 Episode 11. However, the drama made him unhappy and discouraged. It further led to tension between him and Elizabeth. She kept thinking about what was inside the red box and shared this with Rosemary. However, the longer he kept thinking about it, the more she feared that he might have changed. Her doubts grew stronger when Lucas said he wanted to live somewhere away from Hope Valley. She finally confronted him about her thoughts.

But Lucas revealed that it was pair of earrings, not a ring. It disappointed her. But they said three magical words to each other. Meanwhile, Florence was upset to learn that mine might reopen. She lost her first husband during the mine collapse. After seeing the fliers for the job profile of new workers, she tore them down. But soon decided to direct her focus to something else and spend some time with Ned. He suggested she find a new hobby that would keep her busy. She also got support from Faith, Fiona, and Molly.

When Calls The Heart Season 9 Episode 12, titled “Rock A Bye Baby,” will air on May 22, 2022, at 8 pm ET only on Hallmark Channel. It will mark the season’s final episode, which means many characters’ fates will be in limbo. Further, we can expect that the finale will end on a cliffhanger ending. Stay tuned. TechRadar247 will keep you updated.