Barry Season 3 Season 7: Barry To Get Arrested By Albert? Know What’s Next 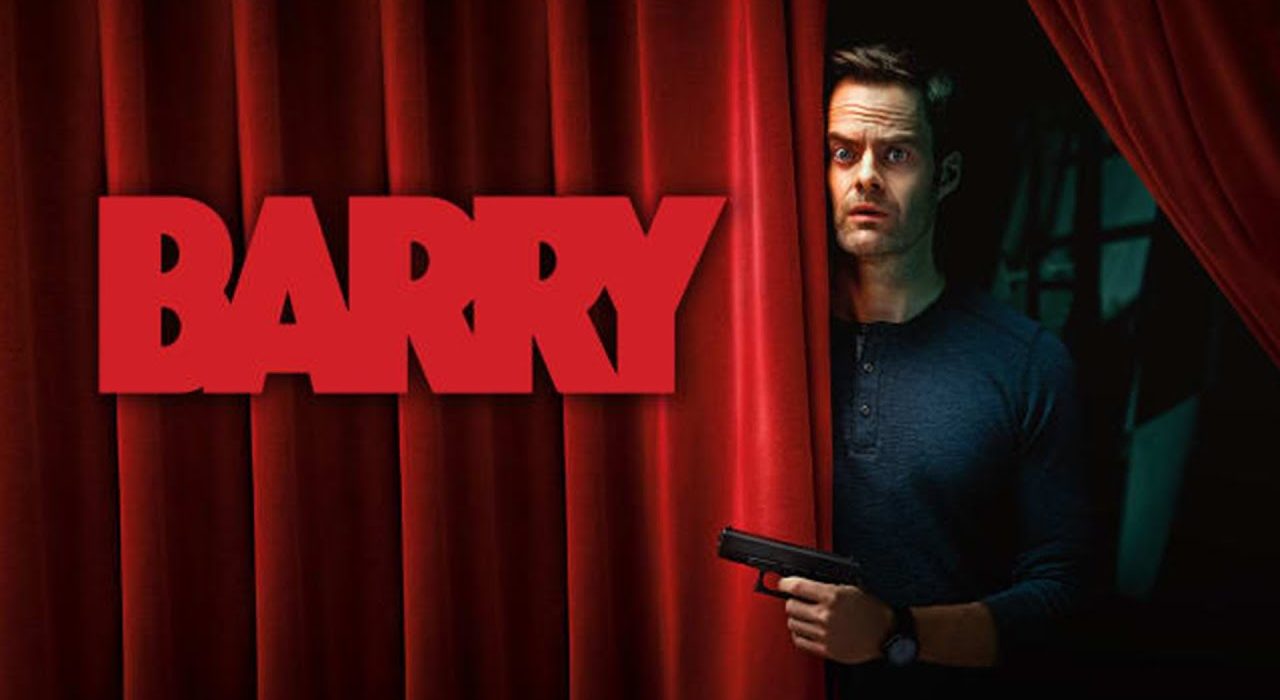 Just when you think things can’t get any worse for Barry Berkman, he falls out of the fortune further. At the end of the previous episode, Chris’s wife fed him poison. Since then, fans have been on the edge of Barry Season 3, Season 7, to find what is in the cards for the character in the next episode.

What Will Happen In Barry Season 3 Episode 7?

We are now moving towards the endgame of Barry Season 3, with the penultimate episode just a few hours away from us. There has not been any summary released for the episode. So, this is really hard to guess what the episode will be about. However, in the promo for Barry Season 3 Episode 7, we saw Albert greeting something in the interrogation room, who is presumably Barry.

Moreover, in the episode, we may also see Sally working on another show called New Medusas with BanShe. Meanwhile, Fuches, who has caused enough trouble for Barry in the season, may also be moving towards his endgame. Meanwhile, it will also be interesting to see what the future has in store for Hank.

The last episode of Barry Season 3 was titled “710N.” The episode begins with Fuches carrying on his plans to take revenge on Barry. However, only this time, the people he was instigating against Barry also shot him. Meanwhile, Albert visited Chris’ wife, and she told him that she wanted to host a dinner for Army Vets, to which she also invited Barry.

Moreover, Fuches was saved by a nice Spanish family who treated him. And he, for a second, thought of quitting his efforts of harming Barry and living with the family. However, his evil side soon took over, and he stole the truck from the family to escape. Meanwhile, the sister of the man Barry killed and her biker friends come after Barry trying to shoot him. But his skill as a marine helped him escape them.

At the same time, Gene got an offer from a big-time producer to launch his own show. But Gene thought of taking an old accomplice with him to make amends for his past. Sally was also trying to do everything she could to keep her career afloat after Joplin was canceled by BanShe. The episode ended with a scene of Barry being poisoned by Chris’ wife.

When And Where To Watch Barry Season 3 Episode 7?

Since the sixth episode of Barry Season 3 was broadcast on May 29, 2022, fans have been counting down the days till the next episode. Their wait is almost over, as the episode debut is only a few hours away. On June 5, 2022, HBO will broadcast Barry Season 3 Episode 6. In the United States, fans may watch the telecast on HBO at 10 p.m. EST.

Also Read Barry Season 3 Episode 6: A Cat And Mouse Chase Between Barry And Albert In “710N”!