Raised By Wolves Season 3: Why Did HBO Max Cancel The Show? Know The Reason Behind 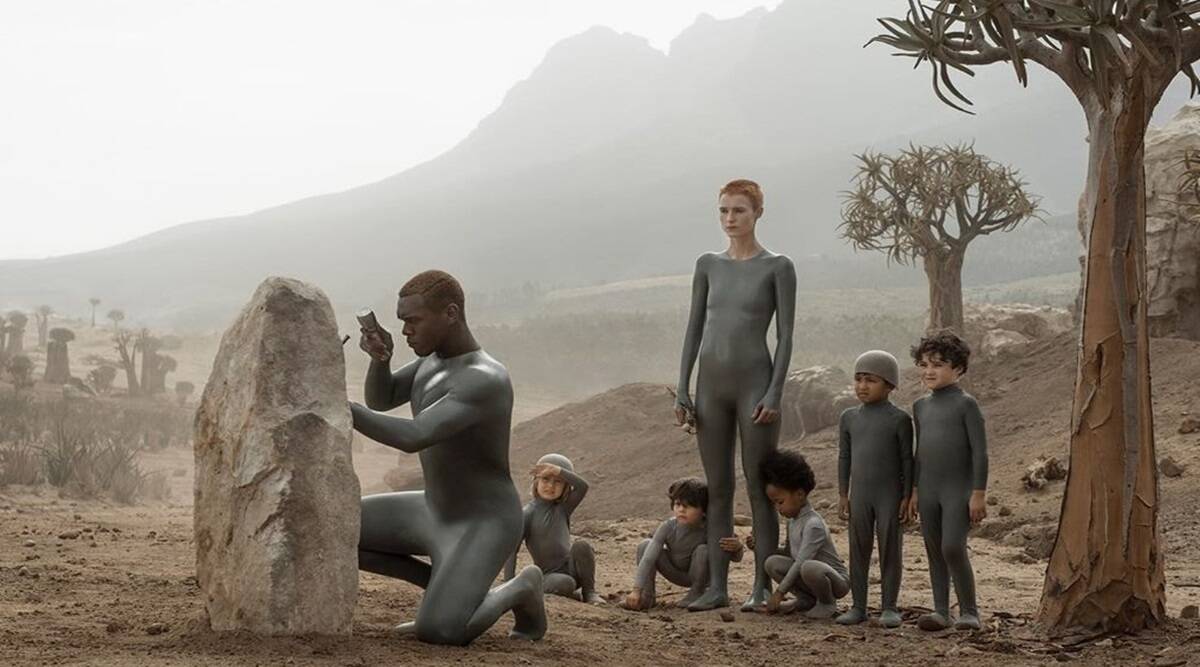 From stunning visuals and amazing world-building to masterful storytelling, HBO Max’s Raised By Wolves has everything that it takes for a groundbreaking Tv franchise. Therefore, ever since the second season ended in March 2022, all fans can think about is one thing when is Raised By Wolves Season 3 coming? So, here we bring you everything we know about the third season of the show.

HBO Max’s Raised By Wolves is a dystopian science fiction drama series that debuted on the platform in 2020. The series created by Aaron Guzikowski, the show is set in a world torn apart by a religious war between atheists and Mithraics. After the catastrophe, the androids, Father and Mother/Lamia, are dispatched to Kepler-22b. They carry human embryos in the hopes of rebuilding human society.

Will There Be Raised By Wolves Season 3?

The second season of the SciFi drama series premiered on HBO Max on February 03, 2022, and the season concluded with the finale dropping on March 17, 2022. Meanwhile, talking about the future of the series, fans might not like what we have to say. The second season received even better reviews and fan responses than the first season. However, on June 3, 2022, the show was canceled nearly two and a half months after the end of season 2. Thus, the third season is not coming.

Why Did HBO Max Cancel The Show?

HBO officially canceled the show following the recent Warner Bros. Discovery merger before the third season began. The cancellation of Raised By Wolves comes only days after actor Abubakar Salim hinted that the show’s third season was in jeopardy. He attributed it to the recent Warner Bros. Discovery deal. Following the approval of the Discovery merger in March, there has been a significant shift in planned productions across the film and television industries, including several cancellations. Raised By Wolves is now also a victim of the merger.

Raised By Wolves has all the makings of a multi-season, gripping science fiction series. As a result, viewers were taken aback when Raised By Wolves was unexpectedly terminated after season two, despite its popularity and critical praise. The termination of Raised By Wolves is all the more heartbreaking because the actors and crew were apparently ready to return for a third season.

Raised By Wolves Season 3: What Could Happen?

At the end of the second season, Mother put on the veil of Grandmother and slew the Serpent. Meanwhile, in the tropical region, the temperature unexpectedly started to decrease, driving people to stay indoors. Viewers also learned that Grandmother might have had a hand in the devolution of the ancient humans.

She wanted to repeat the same thing with current humans, and Mother was trapped in a simulation by her. Moreover, When Lucius began to hear the Voice, he hung Marcus upside down from the Sue tree, which sprang from the Serpent’s carcass. Marcus began floating as the season came to a conclusion.

Upon its return, the third season would probably continue the story after the events of the season. In addition, we may discover more about Marcus’s situation. If Mother manages to break free from the simulation, she and Grandmother may clash. In addition, the show creator Aaron Guzikowski in a conversation, shared his plans about Raised By Wolves Season 3. He mentioned that Ra ised By Wolves Season 3 would probably contain more flashback scenes of Earth. Based on what he said, the third season for the show sure sounds exciting, but it is unfortunately not very likely.

In addition, Morgan Santo plays Vrille, Kim Engelbrecht as Decima, Jennifer Saayeng enacts Nerva and James Harkness as Tamerlane. Moreover, Michael Pennington also gives his Voice to The Trust. If the show is recommissioned for Raised By Wolves Season 3, we might see the return of the majority of the surviving characters. At the same time, the show may also introduce us to some new faces.

Also Read The Other Two Season 3 Coming To HBO Max Sooner Than You Think! Know What’s Next