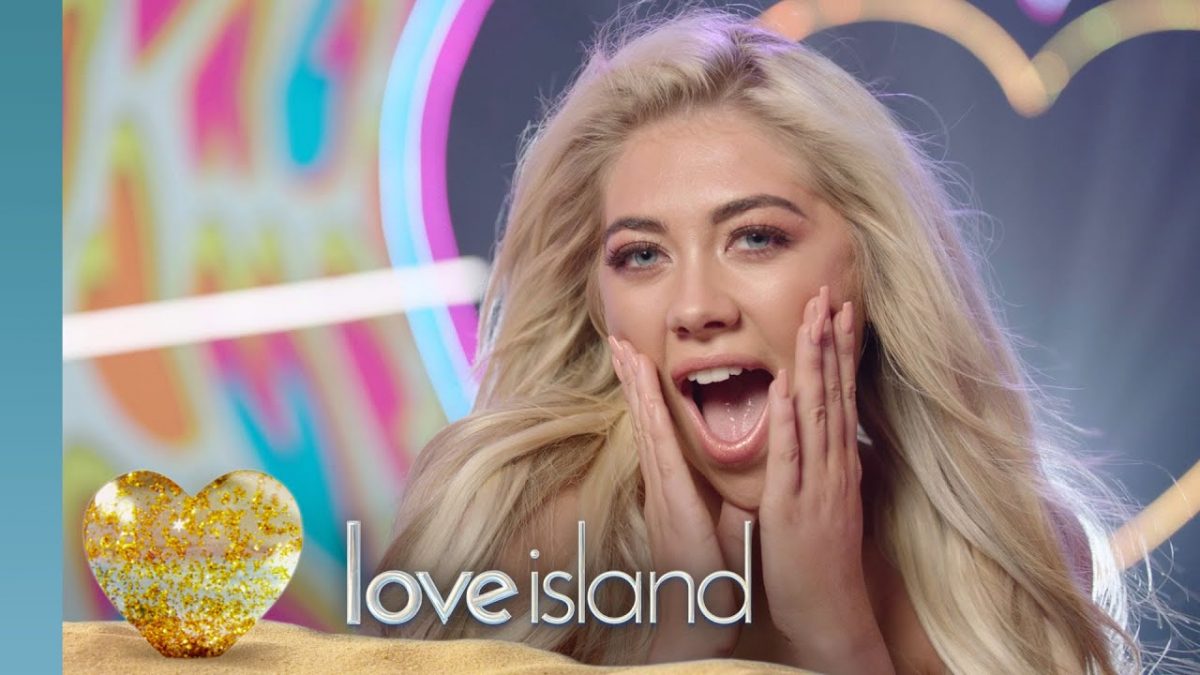 Davide will face challenges finding his pair in Love Island Season 8 Episode 6. He’s trying hard to find a partner, but he feels more attracted to Luca’s partner and wants to date her. But Luca doesn’t seem to give up on Paige so easily. Meanwhile, Paige has a little secret that she hid from Luca. Will he learn about it? Keep reading to know more.

Love Island Season 8 Episode 6 Preview: What Will Happen Next?

Davide will be successful in snatching someone’s girl. It will leave Gemma in a tough position. She started liking him and wanted to couple up with him. But instead of picking her, he decided to create more problems for Luca. Obviously, Paige has an interest in Luca. They lightly flirted with each other and looked forward to exploring more. But Davide’s interference will create problems between them. Meanwhile, Liam will work hard to grab Afia’s attention.

In the previous episode, Dammi talked to Andrew about how everyone pushed her to go with Luca. But both were manipulating each other and later dragged Luca into their conversation. Andrew was a mastermind as he kissed Paige despite knowing she had a soft corner for Luca. Meanwhile, Davide had a nice time with the other boys. However, he seemed a bit too curious to couple with someone. He sells himself by saying he has one more thing except for good looks. That drew many girls’ attention.

Everyone was having a nice time chatting and trying to know each other. But they knew that the new singles were trying hard to snatch their pair. So tension rose between them, especially between Luca and Davide. The islanders gathered near the fire pit for recoupling. Liam was looking forward to settling with his new partner. Meanwhile, Afia made a seeling for Ikenna.

Unfortunately, the new episode won’t return tonight. Instead, Love Island Season 8 Episode 6 will air on June 13, 2022, at 9 pm GMT on ITV2. The all-new episodes air every day except Saturday. You can also stream the show on ITVhub. Further, it will be available on Hulu in the upcoming week. Stay tuned. TechRadar247 will keep you updated.