Boo Bitch Season 2: Has Netflix Renewed The Show? What’s Next For Gia? 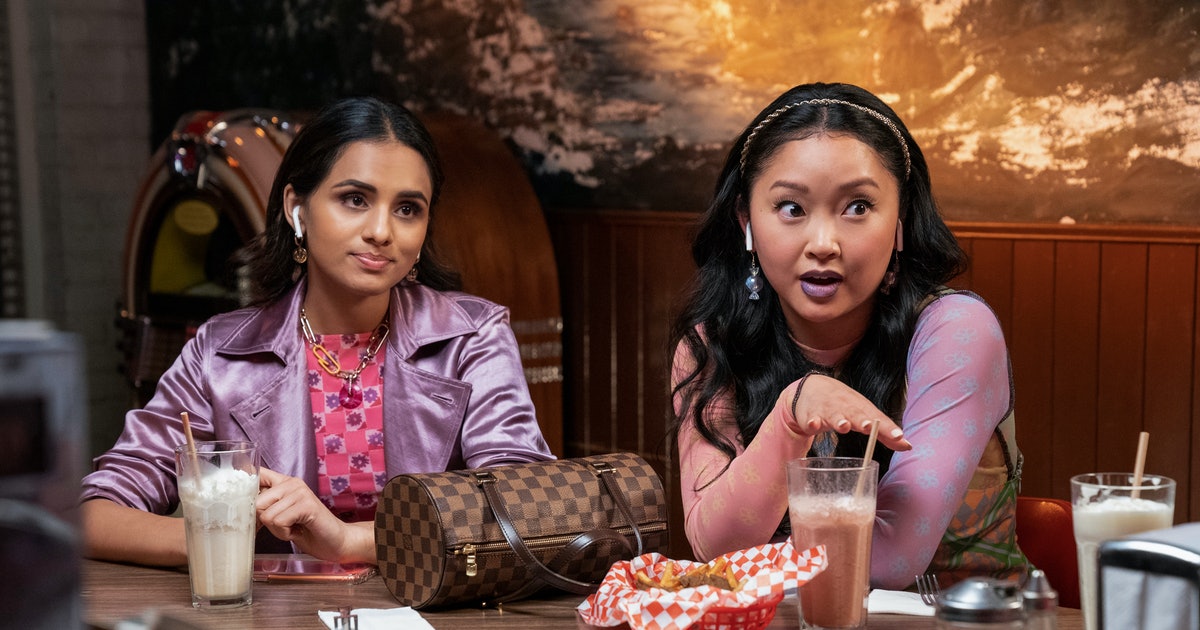 At the end first season of the Netflix series Boo Bitch, Erika learns the truth from Gia that the latter was found dead beneath the moose rather than Erika. Before departing for the afterlife, Gia made it her duty to assist Erica in spreading her wings. Meanwhile, ever since, the fans have been eager to find out about the show’s future and will it return with Boo Bitch Season 2.

Created by Tim Schauer, Kuba Soltysiak, and Erin Ehrlich, Netflix’s Boo Bitch is an American supernatural comedy-drama series that debuted on Netflix in July 2022. The show revolves around an unlikely friendship between high school Erika and a dead girl named Gia.

When Is Boo Bitch Season 2 Coming?

The first season of Boo Bitch landed on the streaming giant Netflix on July 08, 2022. Meanwhile, in regard to Boo Bitch Season 2, it is still very early to talk about it as the first season dropped two weeks ago. We know the fans and critics have positively received season one.

Thus, there is a chance for the show to return with Boo Bitch Season 2. But this is just our speculation at this point, as Netflix is yet to make any official confirmation about the show’s future. If Netflix decides to move ahead with the renewal, viewers might have the next season around the same time next year.

What Can Boo Bitch Season 2 Be About?

In the epilogue of the Netflix series Boo Bitch, Erika Vu assists her buddy Gia in going to the afterlife by attending the senior prom at Parkway High School. The possibility of continuing Erika’s narrative does exist, as she is still alive. Gia’s afterlife tale and how she copes with losing her friends and family on Earth are all topics that might be explored. Erika and Jake C.’s romance and connections with Riley and other people may endure.

In the wake of Gia’s loss, Gavin presents an intriguing potential character development. A similar story in a college setting could also be interesting, as Boo Bitch‘s characters were on the verge of their highschool graduation. But all this is just speculation as there have not been any confirmations about Boo Bitch Season 2.

What Happened To Gia?

In the previous episode, Gia and Erika fought, and as a result, Gia’s ghostly presence diminished. Gia’s unfinished business, according to Erika, is attending prom with Gavin. Gia is nowhere to be discovered despite Erika’s quest for her. Believing Gia is no longer with us. In response to Erika’s cries for a sign, it looks like Gia wants Erika to attend prom.

Boo Bitch season finale revealed that the deceased ascends to the afterlife after carrying out their final tasks on Earth. Gia has resolved her friendship with Erika and can now go forward after dancing with Gavin at prom. Erika arrives at prom all by herself, but Gia then shows up with Gavin. Gia’s connections to Erika and Gavin led to her resurgence as a presence.

Also Read Will How To Build A Sex Room Season 2: Set To Return On Netflix? What Will Happen This Time?