Home Entertainment Kevin Can F*** Himself Season 2: When Is The Show Returning? Find Out Here
Entertainment News TV Shows

Kevin Can F*** Himself Season 2: When Is The Show Returning? Find Out Here 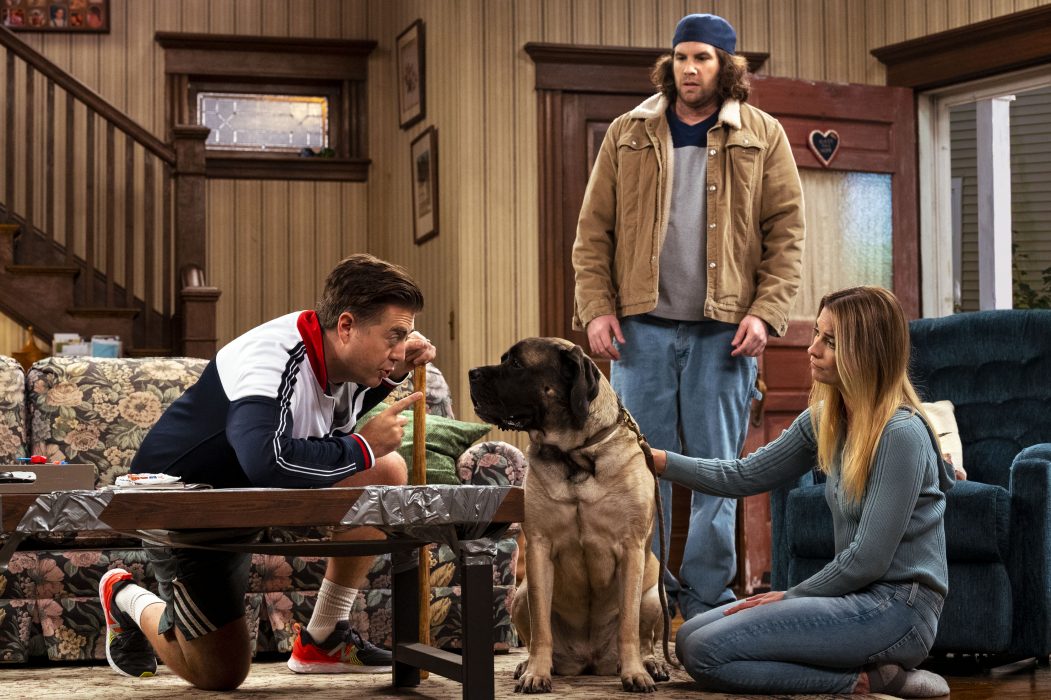 AMC recently shared the trailer for the upcoming Kevin Can F*** Himself Season 2. In the teaser, Allison is depicted as facing a bleak future as she announces her departure from Kevin after 15 unhappy years together but insists that she has to be “gone for good.” As we walk close to the season, let’s discuss what we know about it.

Developed by Valerie Armstrong for AMC. Kevin can F*** Himself is an American dark-comedy drama series. The show follows Allison, who has been stuck in an unhappy and dysfunctional marriage with her inconsiderate husband, Kevin.

What Will Neil Do In Kevin Can F*** Himself Season 2?

The women found out that Neil heard their whole talk about trying to kill Kevin when he was hiding in a kitchen closet during the climax of the first season. Given that Kevin and Neil are good friends and he is like a brother to Neil, it seems doubtful that Neil would hide this information from Kevin. Since Allison and Patty are aware of this. They would need to take extreme measures to prevent Neil from confessing. They might persuade Neil, who isn’t the brightest knife in the drawer, that he misheard.

Marcus was one of the best supporting characters in the show’s first season. However, he disappeared after season one’s second half. It was exciting to see him and Allison engage in a risky prank battle despite how unlike they are. It would be good to have Marcus reappear, whether it is to cause Allison more difficulty or maybe even to be on her side, given that he is so familiar with her personal marriage and rage in Kevin Can F*** Himself season 2.

Will Allison and Sam Make Their Romance Official?

Even if the circumstances surrounding the rekindling of their romance weren’t ideal, Sam looks to be a far better match for Allison than Kevin. However, it would be an intriguing turn of events to have Allison break up with Kevin and begin a real relationship with Sam. If they separated, would she still want to murder Kevin? It could be feasible if he makes further attempts to destroy her life. However, after they are both legally divorced, viewers might want to see Sam and Allison take their relationship to the next level in Kevin can F*** Himself Season 2.

When is Kevin Can F*** Himself Season 2 Coming?