iCarly’ Season 3: When Will The Third Season Release? Find Out Here 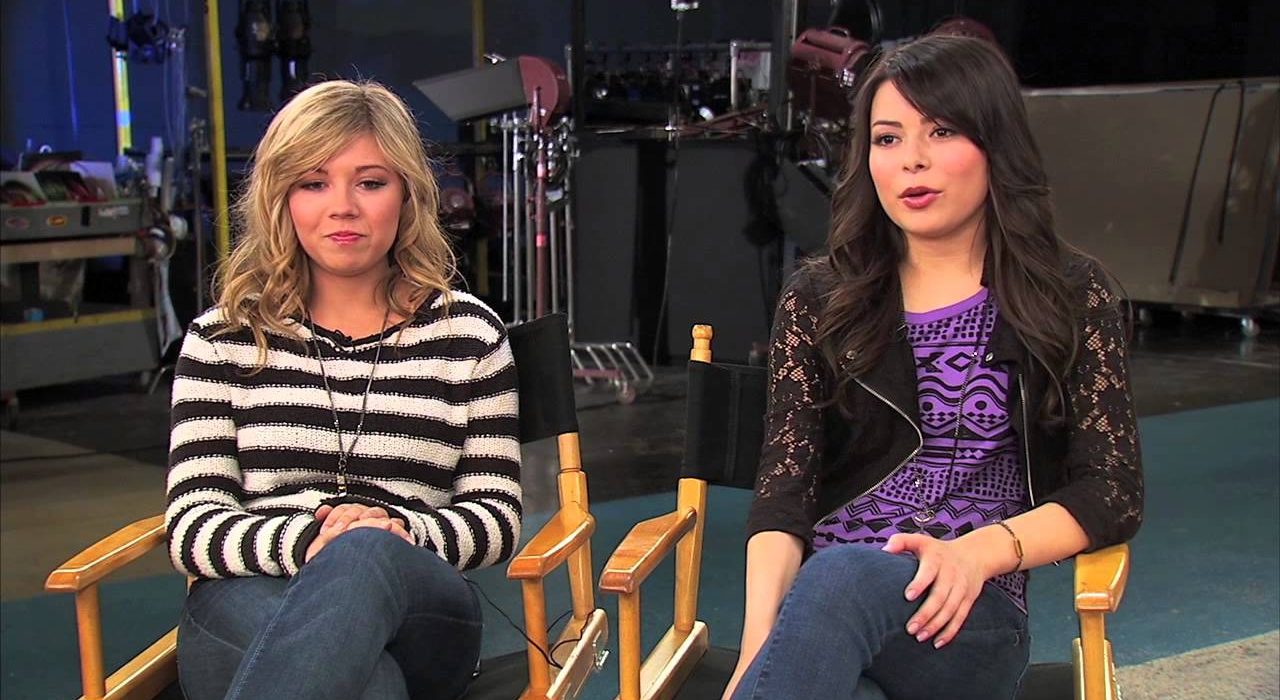 If you grew up in the late 2000s watching Nickelodeon, then iCarly must be an inevitable part of your childhood. In 2021 Paramount tried to create the magic of the original series with a reset almost ten years after the original series featuring the same characters in the next stage of their lives. The second season of the series ends with Freddie’s girlfriend leaving him, saying he has feelings for Carly. Since then, the fans have been waiting to find out what the future hold for the due in iCarly Season 3.

The second season of the series premiered on Paramount+ on April 8, 2022, and the season completed its run on June 3, 2022. Meanwhile, all the fans waiting for the series’ return with a third will be delighted to know that Paramount has greenlit iCarly Season 2. The show’s return for season 3 seemed inevitable, looking at the kind of fan response it garnered.

The network announced the third season a little over a month from season two’s finale. Along with the announcement, Paramount also shared a teaser for the upcoming third season. The release date for iCarly Season 3 has not been specified yet, but it is expected to release in early 2023.

What To Expect From iCarly Season 3?

When the show returns with iCarly Season 3, it will continue the story after the events of the second season. It’ll be interesting to see what is in the cards for Carly and Freddie’s future together. It was left on a cliffhanger at the end of the last season. Meanwhile, showrunner Ali Schouten discussed the upcoming iCarly Season 3 during an interview. She said, “Maybe the reason that Carly hasn’t dated is that she’s hung up on Freddi. Now, the flip side could argue that Carly was just working on herself and isn’t that great, and she wasn’t focused on dating. So there’s two ways to see it. And I don’t know that either one is entirely wrong.”

Also, Josh Plasse portrays Wes in the series. When the series comes back iCarly Season 3, we are sure to see the majority of the prominent cast members returning to their respective roles. At the same time, if the premise expands, we may see some fresh faces in the third season.