Home Celebrity Is Diplo Gay? The Songwriter Revealed Himself As Half Gay! Know All Details
Celebrity Entertainment News

Is Diplo Gay? The Songwriter Revealed Himself As Half Gay! Know All Details 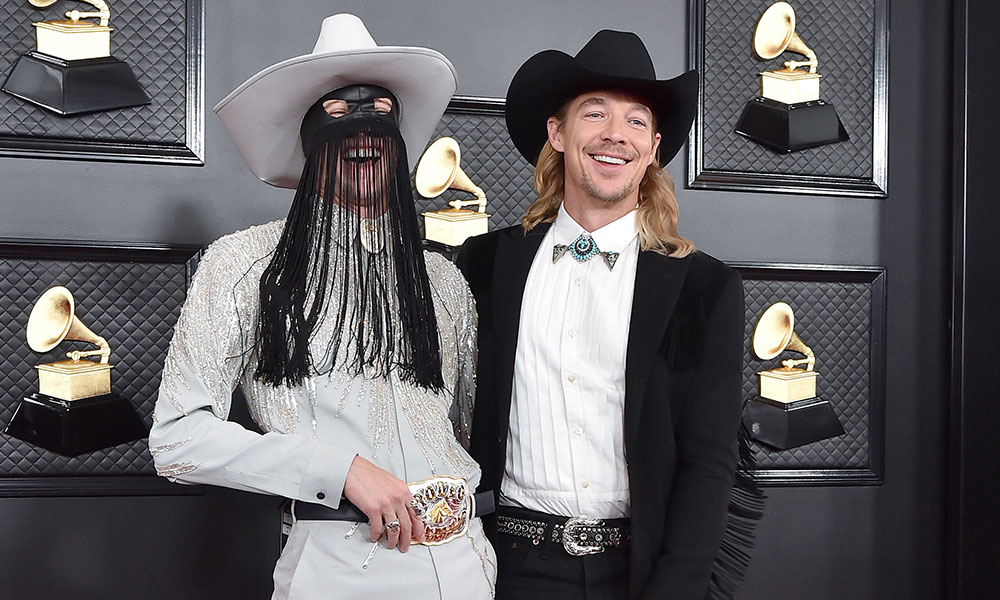 Thomas Wesley Pentz, also known by his professional name Diplo is one of the three members of the popular musical group Major Lazer. The songwriter made news headlines with his statement, “I’m half gay.” Since then, many people have been wondering whether he is actually homosexual. But is Diplo gay? Keep reading to find out the truth.

If you think Diplo’s professional life has been eventful and prolific, wait till you learn about the dating life of the D.J. Diplo has had quite a relationship history, and he has been linked with some of the most prominent women in the industry. His first popular romance was with rapper M.I.A. The couple began dating in 2003 and stayed together for five years before parting and breaking up in 2008.

Then, in 2014, reports of Diplo dating pop sensation Katy Perry started, but they reportedly split in 2015. If the internet is to be believed, then Diplo has also hooked up with Kate Hudson and had a long fling with Francesca Farago from Too Hot To Handle. It is also noteworthy that the musician has two children with his ex-lover Kathryn Lockhart. They were together around 2010.

Despite his illustrious love life with some famous women For several many of Diplo’s fans for years have speculated about the D.J. being gay. And these rumors got fuel in 2019 when in an Instagram post, he wrote, “Dear Colombus and Minneapolis, my jet window just cracked open and the pilots are wearing masks, so not sure ill make my shows tonight. Also I never told you this but I might be gay.” The internet went crazy after Diplo’s revelation. Later on, while being asked the question about his sexuality, Diplo said, “masculinity is a prison.”

Although Diplo enjoys keeping a little mystery around his sexuality, it is evident that he might be gay.