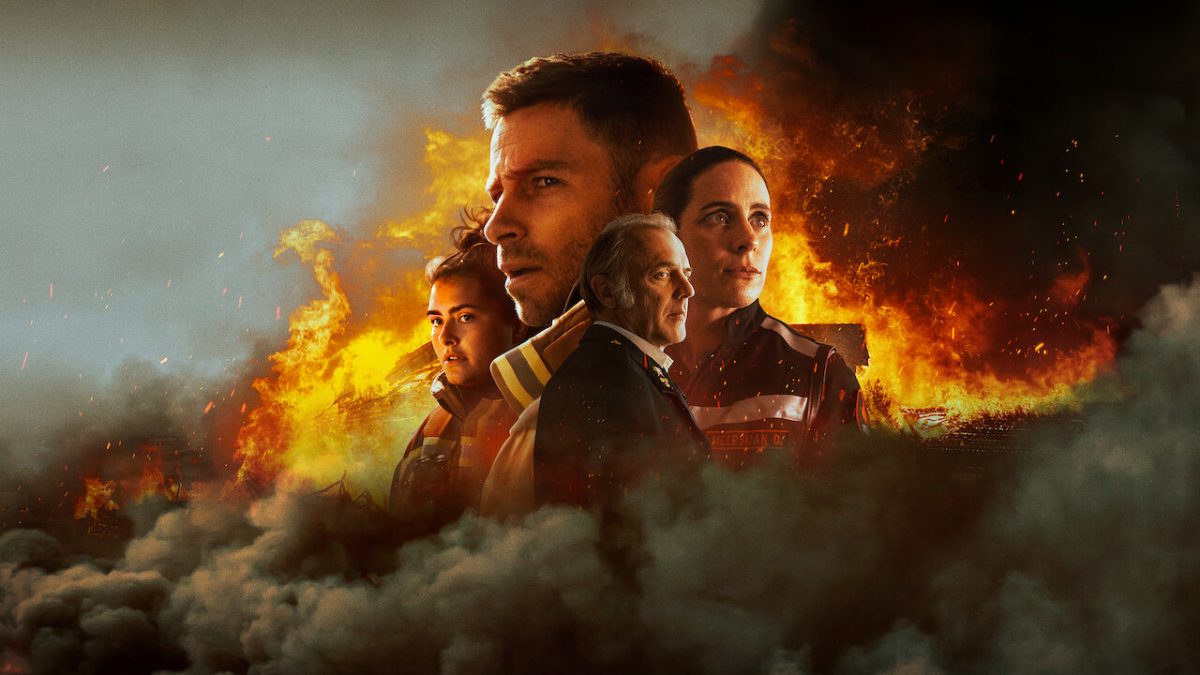 Recently, the first season of Under Fire debuted on Netflix. Created by Joost Wynant, the action drama series revolves around the lives of firefighters working in the East Bank fire station in Ostend, Belgium. There were lots of storylines going on in the first season. So, let’s have a look at what happened at the end of Under Fire Season One.

What Happened At The End Of Under Fire?

Towards the end of the first season, after Steve’s suspension, Tom Lateur entered the East Bank station as a new firefighter. He was to assist the lieutenant of the station. Meanwhile, Nina Gonzales thought Steve was leaking the station’s secret information to the media. So she broke up with him. Meanwhile, she and Tom started developing a bond among themselves. Before joining the station, Tom was involved in an accident. He was unable to save the victim because he had already used cocaine. If Tom doesn’t assist them in smuggling narcotics, Tom’s friends imply that they will tell the police the same thing. After learning about the smuggling scheme, Nina encourages Orlando to get involved.

On the other hand, Orlando saved Tom from his buddies. Then, Vincent Knockaert and Orlando appeared in the entrance exam for the assistant’s post, and Vincent cleared the exam. However, the station workers estranged him as he leaked the information to the press, even though he had good intentions. Meanwhile, Vincent died while he was attempting to save a drowning man who was stuck in his car. On the other hand, Dominique was unable to find a place in Geert’s household as he was still coping with his wife’s death. So, She bought a new house for herself. Also, we saw that the station truck driver Boris Weber was developing feelings for operator Katrien.

Meanwhile, Tom meets Jitske, who has lost her sight after the terrible accident and tries to help him. However, upon learning that Tom is actually the person involved in the accident, she asks Tom to go as she does not forgive him. When Boris eventually learns that Katrien is paralyzed, he is astonished. He eventually gets over his reservations and decides to start dating her. He also receives assistance from Katrien to pass his physical examination. Maaike and Orlando are startled when Orlando’s son Noah falls from a boat. He is rescued when Henri and Tom arrive.

Do Orlando and Maaike Get Back Together?

To all the fans who are wondering about the fate of Orlando and Maaike together, we like to inform you that, yes, they do make it out together by the end of the first season. The couple drifted away from each other after losing their daughter. Orlando was not able to process the death of his child, so he did not even attend her funeral.

On the other hand, Maaike was finding it hard to deal with Oliver in this mindset. But they eventually communicated and shared their feelings with each other for Noah. Orlando realized how important his loved ones were when Henri’s niece Emma went missing.

Also Read Unsuspicious Season 2: Has The Series Been Renewed By Netflix? Who Will Return?