The Kardashians Season 2 Episode 10: Kim Deals With Babies & Fashion Show Together! Know Where To Watch 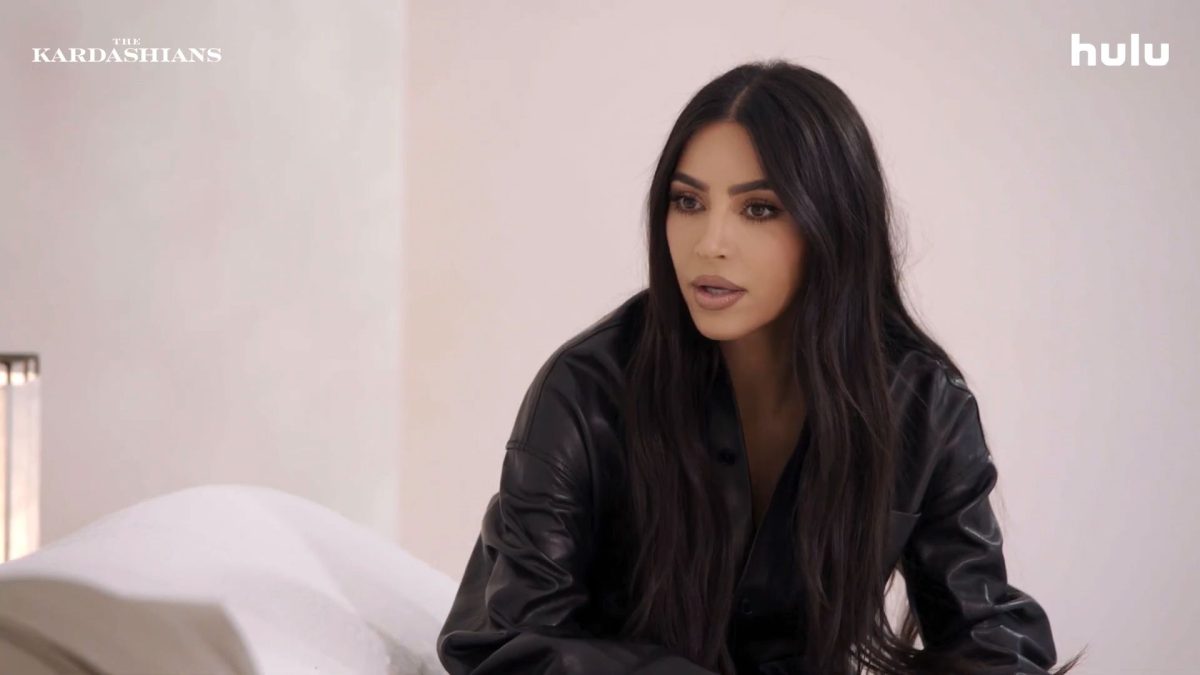 The show has finally come to an end. The Kardashians Season 2 Episode 10 will make the finale of this season. Well, throughout this season, the family has seen a lot of ups and downs. But it turned out entertaining most of the time. However, the family will finally move on and try to cope with the changes they have faced in the past few episodes. Now they will prepare themselves for the mega event, which will change everything in their life. Keep reading to know more.

The Kardashians Season 2 Episode 10: What Will Happen Next?

In the forthcoming episode, the Kardashians family will continue preparing for the Met Gala. Kim Kardashian and Kris Jenner will head to Paris for the fashion week. So they can spend a wonderful time together. No doubt, North will also follow them just like other Kim children. Kim has many things to do in the upcoming episode. She will also walk at the Balenciaga Couture Fashion Show.

Meanwhile, Kylie Jenner is ready for the Billboard awards. Further, in The Kardashians Season 2 Episode 10 preview video, Kris, Kim, and Khloe are spotted dealing with the children. The trio also talks about the foal as they are eager to name him. They will finally name it “Wolf Webster” in the finale.

The previous episode finally focused on the actual day of the Met Gala. Well, the entire season focused on their preparation for Met Gala, and now they finally went to their makeup room. Kim and Khloe dyed their hair blonde, and everyone prayed while holding crystals. Kim’s makeup artist recalled Marilyn Monroe and her makeup artist Whitey and hoped they were watching down upon them. Kim was a hardcore fan of Marilyn and dedicated an entire hotel room to Marilyn’s belongings. She also yelled at Kylie and told her not to touch her stuff. However, Kourtney’s room was different. She was enjoying the atmosphere.

She was looking to enjoy her time with Travis tonight. However, Khloe found herself in trouble. Each passing week increased her anxiety. But her sisters advised her not to wear those sunglasses on the red carpet. As for Kendall, she was excited as her horse was becoming a mother. Not only this, she was glad that her foal would have Olympic blood. But the horse pregnancy wasn’t the only news Kim learned about the Blac Chyna trial. But it was the worst thing for Khloe. However, Kris and Corey revealed positive news that they won the case, leaving everyone stunned.

Finally, the family will spend some time away from their home. But they have a lot to do in this upcoming episode. You can catch it in The Kardashians Season 2 Episode 10, which will air on November 24, 2022. It will be available on Hulu, while people can also catch it on Disney+ Hotstar the following day. Stay tuned. TechRadar247 will keep you updated.