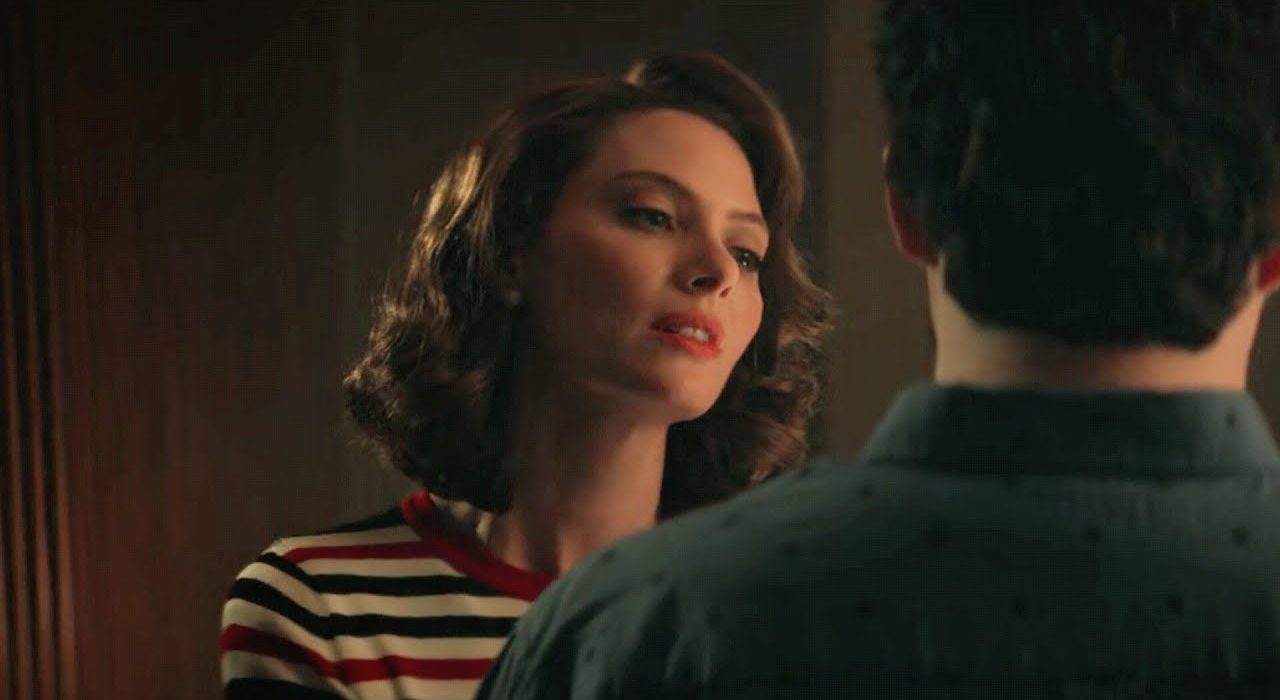 As we prepare for the looming apocalyptic situation in Doom Patrol Season 4 Episode 3, there are a few things that fans need to contemplate. For starters, the show is facing a potentially apocalyptic scenario that hints that everyone could die. But there’s a chance that Doom Patrol can alter the future and save everyone. However, for this, they need to figure out who’s there true threat- zombie virus or Immortus. It shows plenty of mysteries yet to be explored, and the team needs to find a way to unite and work together. Keep reading to know more.

Doom Patrol Season 4 Episode 3: What Will Happen Next?

The upcoming episode, “Nostalgia Patrol,” will explore the apocalyptic world as Cliff has yet to kill the frozen zombie Were-butt. The series showrunner Jeremy Carver told TVLine that once they fully understand what and who Immortus is, they will finally start making sense. Everything will turn spookiest from now, but there will be a lot of fun. The looming threat of Immortus will open the team’s eyes as they finally realize what they have created.

It will also answer the long-running question that fans and Doom Patrol members have been asking about- their abilities. The hunt of Immortus will make them realize their own mortality. So the entire pursuit is funneling the team into a question: Are they really need to save the world, or should they protect themselves? So the upcoming episode will open the door where the team will finally wonder about all the possibilities.

In the previous episode, Rita tried to execute a plan to prevent a dark future. But the team proposed to be led by Laura despite Rita’s dismay. Afterward, Cliff and Laura headed to track Darren Jones down, who they suspected was the cause of the zombie infection. At the same time, Vic and Jane pretended to be the Bureau of Normalcy agents to grill the Butt Hunter, who found the last living zombie Were-butt. At the Manor, Keeg ignored Larry’s plea to speak to him and was confronted by Rita for betraying her and voting for Laura’s leadership. However, Larry shed light on Rita’s inability to handle and lead the team.

He also spoke about his desire to maintain a healthy relationship with Keeg after what he saw in the future. Meanwhile, Laura and Cliff found Darren, who was working as a farmer, after being zombified. He now desired human brains. Darren asked Cliff to kill him, and he continued asking Laura, who removed his helmet by exposing his head to goad. He then attacked them. Later the team reunited at the Manor and learned Jane and Vic had successfully recovered the frozen zombie Were-butt. Cliff was determined to kill it. But unbeknownst to them, the real Were-butt, Nicholas, was still alive and living in the outside world with Dr. Margaret Wu, the former Ant Farm employee.

Now it remains unclear how far Rita will go to take back control of the team and how the new leader will deal with the current situation after learning about the looming threat. Doom Patrol Season 4 Episode 3 will air on December 15, 2022, at 3 am ET. It will be available on HBO Max. So stay tuned. TechRadar247 will keep you updated.