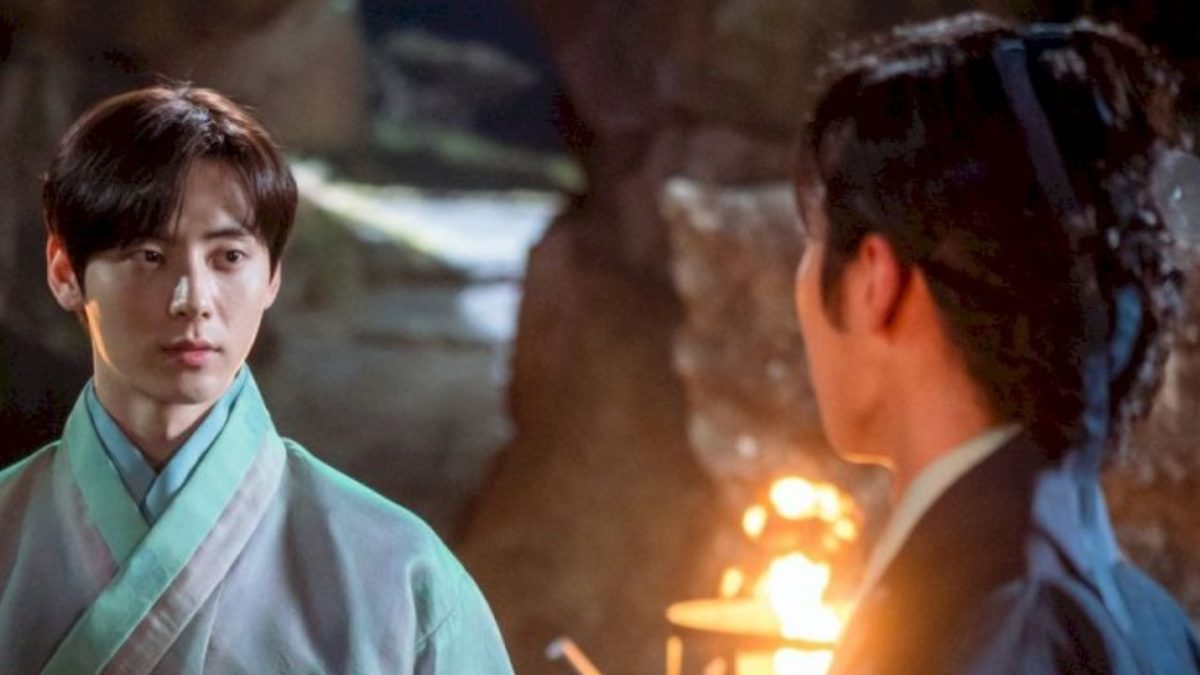 The episode will drop plenty of bombshells on the main characters as someone from the past make their return. Alchemy Of Souls Season 2 Ep 6 is midway, and things will continue to change. Many people will make their way to the couple. Some will try to break their bond, while some will try to reveal the truth about how Jung Uk will react after learning Bu-yeon’s truth. Will it ease his bleeding heart? You will learn soon. Keep reading to know more.

Alchemy Of Souls Season 2 Ep 6: What Will Happen Next?

The upcoming episode will focus on Jin Mu’s plan. Well, that witty person knows how to change the future of Jung Uk and take this opportunity in his favor. So he joins hands with the queen, eager to grow her powers. But the crown prince will try to convince Jin Mu not to pick this path. But after learning about the queen’s evil plan, he will try to stay as far away as possible. Now the only thing he can do is to convince Jin Mu. Further, Seo Yul’s true intention to return to Daeho will reveal.

In the previous episode, Jang Uk made his move to Bu-yeon after finish crying for his lost love Mu-deok. It left fans wondering whether he had changed and now started feeling for her. But it wasn’t the case. In fact, he did that to gain her interest so it would become easier for him to convince her to remove the ice stone and kill him. Meanwhile, master Lee returned to Songrim and learned about Jang Uk and Bu-yeon. He already knew the truth behind Bu-yeon, but didn’t know how to confess it.

Meanwhile, Jang Uk continued to play his cards to gain her trust, while master Lee tried to convince Ho-kyung to inform Jang Uk about Bu-yeong. He believed Ho-kyung could be the best candidate to do this as he wanted to protect them from the impending threat. However, they didn’t know who was behind this attack. But fans do know that it was Jin Mu’s plan. The queen also mentioned performing a ritual to help her gain the ice stone and kill Jung Uk.

A lot will change when someone from the past makes their reappearance. You will learn in Alchemy Of Souls Season 2 Ep 6, which will air on December 25, 2022, at 9.10 pm KST. It will be available on Netflix. Stay tuned. TechRadar247 will keep you updated.